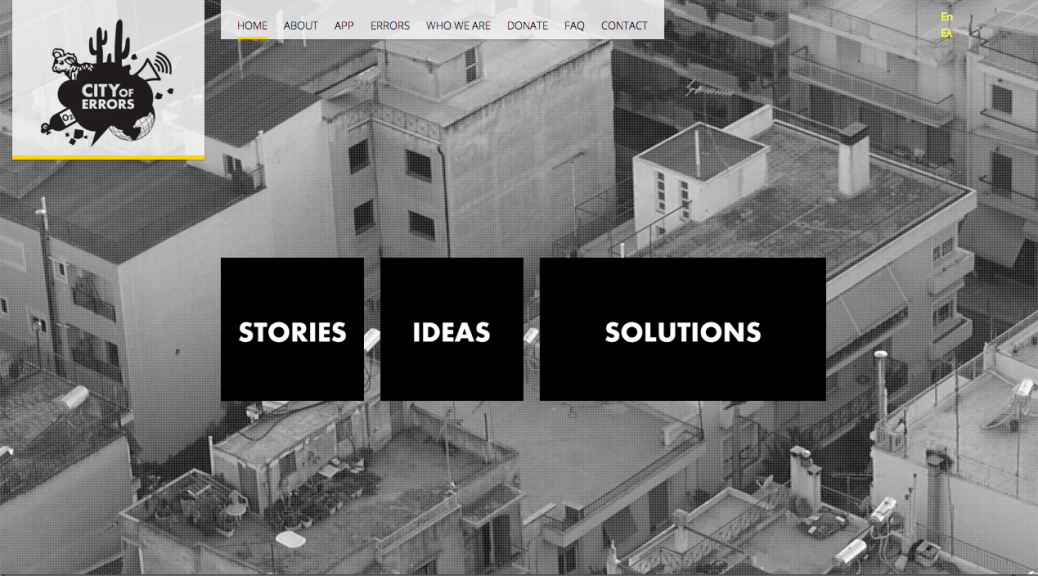 “Civic virtue is the moral underpinning of how a citizen relates to society. Without an understanding of civic virtue, citizens are less likely to look beyond their own families, friends, and economic interests. They are less likely to help others in the community, to volunteer their time, to give money to nonprofit organizations, or to participate in a group that benefits society.”
LEARNINGTOGIVE.ORG

Civic virtue is not an inherent attribute. This would explain why most citizens of big urban centers tend to act so selfishly that if ancient Athenians were around today they would simply call them “idiots”: because that was the word used in ancient Athens to describe private citizens characterized by self-centeredness and concerned almost exclusively with private affairs. In Athenian democracy, idiocy was the natural state of ignorance into which all persons were born and its opposite, citizenship, was “implanted” through formalized education. Centuries later, the lack of civic education in education systems worldwide, combined with the lack of trust when it comes to one another, has turned many ancient cities, like Athens, into “idiot-opias”. So desperately neglected and abused by their citizens these cities are in need of some civic visionaries to step in and share their tricks. People who demonstrate that everyday small actions can have a great long-term impact on the future of our societies and the quality of our lives. Some work in organizations that actively look for solutions and support grassroots initiatives. Yet most of them are simply active citizens. Whose stories usually remain unnoticed, unrecorded and unrecognized. These people need ways to be heard, to connect and to exchange experiences in a simple, engaging and potentially viral manner.

To address the issue, a grassroots initiative put together by a group of professionals working in the various sectors like film production, architecture, social media management, software development etc. created a platform composed of different media that focused on active citizens and the solutions they bring to the problems of the city of Athens. Problems like isolation, pollution, ignorance, indifference, the lack of solidarity and rudeness.

The platform was composed mainly by videos. In particular:

1) Life in a City Full of Errors: a short-documentary web-series of 10 episodes featuring the problems of the city as seen by those who try to face, react to and/or solve them.

2) The Fix Tank: a series of 8 interviews to active citizens involved in different types of grassroots actions.

3) The City of Errors App: a smartphone app that lets users upload, categorize, geolocate and share photo-stories of their actions to fix the small errors of their broken city, from their device onto our online City of Errors platform.

This project is based solely on visual storytelling and makes use of both its artistic and social potential. Our videos aimed to offer not only a different point of view but also host ideas, examples, and lessons on the positive impact we can have on our city. We believe that it is much more effective to show rather than tell stories on change. That is why we didn’t simply ask people to pinpoint errors; we asked them to show others how they generate solutions to the problems of their city.

The platform, basically a tool for civic education, was active for the period of 3 years (2012-2015) and ran solely on volunteer work. During this time we presented our idea in many events, a few of which you can watch here.

The following videos explain how the platform of Life in a City Full of Errors developed different media to promote the idea of civic education making it a creative and entertaining activity. 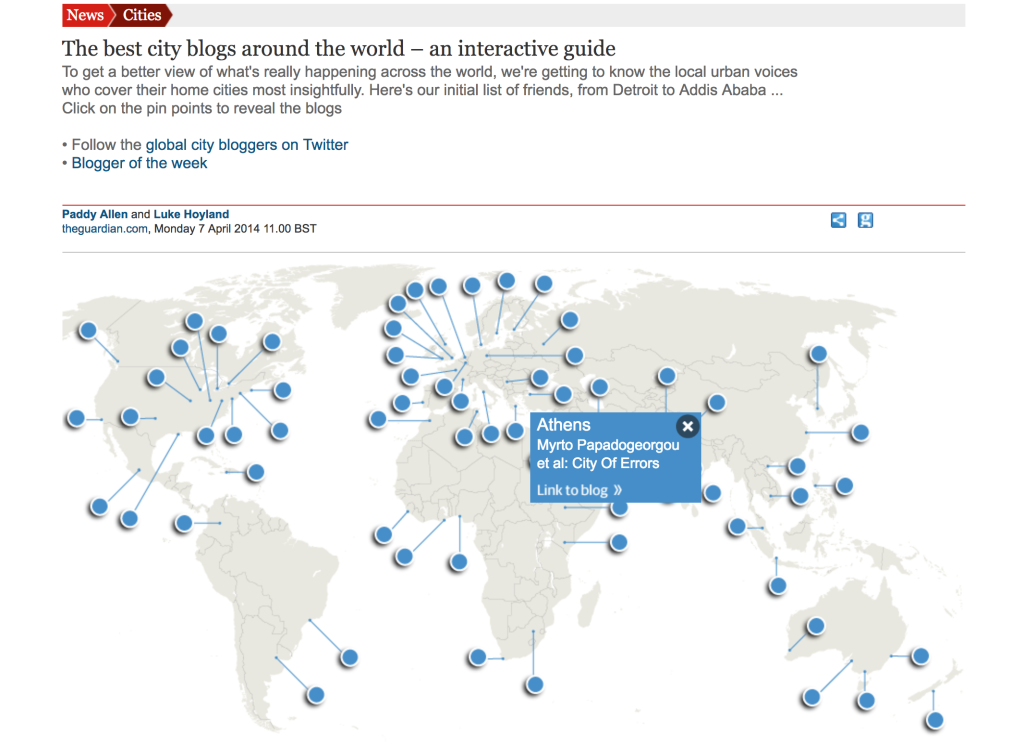